DigGaym is the latest action-packed video game for the TempleOS 64-Bit Operating System.

Use your grappling hook to navigate through over 10 stages

Make your own maps using Tiled 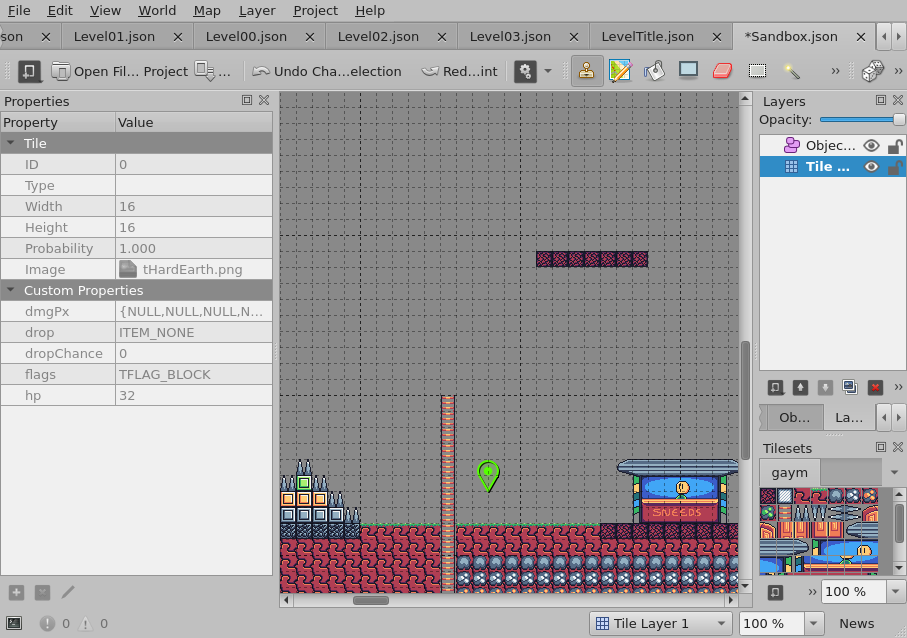 If you choose to install TempleOS you will be getting the canonical final release (1a1ec79) modified to 60FPS and DigGaym added to the /Home directory. You can use this as a starting point to create your own TempleOS video games.

Configure as "Other 64bit", remove soundcard, networking. Give at least 512MB of RAM, DigGaym will use up to 2 cores, which is highly encouraged.

-drive can be added to include a drive file